Home » Blog » Who pays my medical bills after a car crash in Connecticut?

Who pays my medical bills after a car crash in Connecticut? 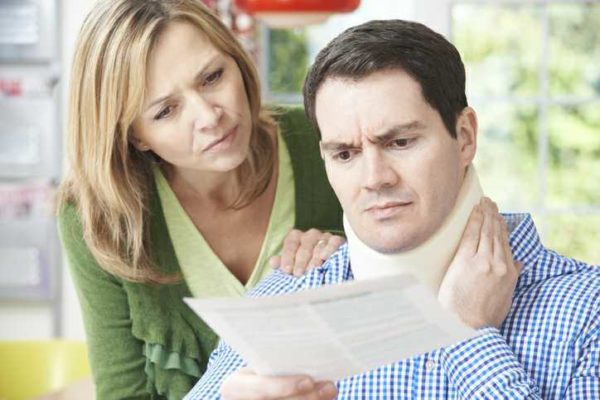 A car accident in Fairfield County that results in injuries might raise the following question: Who pays the medical bills? If you were injured, does your insurance company have to cover the bills, or does the other driver’s insurance company pay for medical expenses and other bills related to the crash? Car accident compensation is often complex and may need to be sorted out by an experienced attorney.

Connecticut is an at-fault or tort state. This means the insurance company for the driver who caused the accident will be responsible for paying your medical bills and covering the damage to your vehicle. “Tort” means you can file a lawsuit, if necessary, to determine who was at fault.

Who determines fault in an accident?

Police and insurance companies will investigate and gather evidence to determine who was at fault in the crash. In some cases, one driver might be 100 percent at fault. For example, the driver of the front car in a rear-end car accident is rarely at fault. The driver who strikes the rear of a car will have to use his or her insurance to pay for the injuries and damage.

Here’s an example of how an at-fault claim would work in Connecticut. Let’s say you’re in an accident and are found to be 20 percent at fault. You have $10,000 in medical bills. You can collect $8,000 from the other driver’s insurance and would have to pay the remaining $2,000 using your insurance or paying out of your own pocket.

Keep in mind that someone who is 50 percent or more at fault cannot collect damages from the other driver under Connecticut’s modified comparative negligence laws.

What if there is a dispute over who’s at fault?

In Connecticut, you can only collect from the other driver’s insurance company to cover your medical expenses after fault has been determined. Sometimes, the process is relatively quick. The other driver admits fault. In some cases, who is at fault is not immediately clear. The other driver might deny doing anything wrong, or might even lie about their role in the crash. They may even point a finger at you when you did nothing wrong.

In such cases, you will need to have supporting evidence to illustrate what really happened. By contacting an experienced attorney as soon as possible after the crash, you can gain an advantage and avoid mistakes that might jeopardize your claim.

How an attorney can help prove fault

An attorney can help you compile the following evidence to support your side of the story:

If you were in an accident in Fairfield County, don’t hesitate to contact the Vishno Law Firm. We can put experience and resources to work to reveal the truth. Our firm has a solid history of helping our clients obtain the compensation they deserve.

We work on a contingency fee, which means you don’t pay anything until you receive compensation. Contact us online today for a free consultation.