Home » Blog » Safety Group: Pedestrians not safe, even inside buildings

Safety Group: Pedestrians not safe, even inside buildings 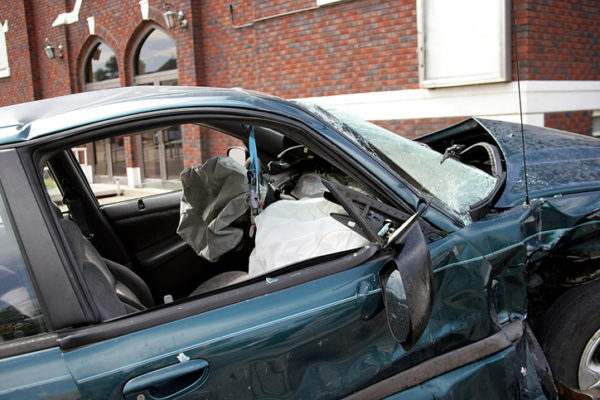 Do you feel safe from a pedestrian crash inside a building? If the answer is yes, you may want to consider the possibility that you could still be hit by a car. Pedestrians aren't as safe in buildings as you may think.

While typically rare, cars still crash into buildings. Here are some local examples:

How safe are pedestrians in a building?

Cars crash into buildings more often than we think, yet it's a subject that's rarely discussed by safety advocates. It is an issue that the Storefront Safety Council (SSC) has dedicated itself to addressing. According to the safety advocacy group, vehicle-into-building crashes (VIBC):

According to the SSC, operator error is the leading cause of VIBCs, accounting for 22 percent of all incidents. Other common causes include:

Where are pedestrians most at risk?

The majority of VIBCs reportedly occur in:

According to SSC co-founder Rob Reiter, many buildings lack protection from cars. For example, some buildings with parking lots allow cars to be parked directly in front of the building with no barriers. A driver could plow into a building if he or she mistakenly hits the gas.

In addition, many buildings and sidewalks lack protection from steel bollards and other structural barriers.

Parking lot design also plays a role in VIBCs. Many commercial parking lots are designed to cram in as many cars as possible. This gives drivers little room for error. Drivers who are distracted, speeding, or otherwise driving recklessly are at risk of making contact with a building.

Can I take legal action if I'm injured inside of a building?

If you were injured while occupying a building, you need an experienced legal advocate who can launch a thorough investigation. The Vishno Law Firm helps injured pedestrians throughout Fairfield County pursue the justice they deserve. To find out, contact us online and schedule your free consultation.