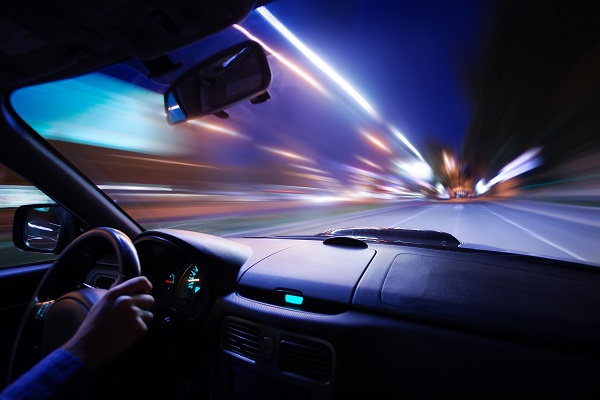 Negligent drivers continue to cause severe and fatal car accidents in Connecticut and beyond.

Dangerous driving behaviors have increased significantly from 2020 to 2021, reversing the steady declines of the previous three years.

According to an article by Forbes, the AAA Foundation for Traffic Safety recently released a survey indicating that speeding, red-light running, drowsy driving, and driving while impaired by cannabis or alcohol all increased drastically during that timeframe.

This data reveals the need for improved public education on road safety to reverse this alarming trend.

"The reversal in the frequency of U.S. drivers engaging in risky driving behavior is disturbing," said David Yang, executive director of the AAA Foundation. "While drivers acknowledge that certain activities behind the wheel – like speeding and driving impaired, are not safe, many still engage in these activities anyway."

At Vishno Law Firm, we've seen first-hand how devastating crashes caused by negligent drivers can be. That's why we work so hard to hold them accountable and aggressively advocate for the rights and interests of crash victims in Fairfield County. If you were injured or a loved one died in a car accident, contact us today to review your legal rights and options.

The AAA Foundation for Traffic Safety survey was conducted online with 2,657 U.S. licensed drivers aged 16 and older. The survey found that 26% of respondents admitted to texting while driving at least once in the 30 days before, while 23% admitted to engaging in aggressive driving.

The report noted the overall number of traffic fatalities had seen a sharp increase since the COVID-19 pandemic, with an estimated 43,000 people dying in motor vehicle traffic crashes in the period studied, according to NHTSA estimates.

The alarming spike was primarily attributed to dangerous practices such as speeding, impaired driving due to alcohol use, and the non-use of seat belts.

Jake Nelson of AAA believes that driving is a privilege that should be taken seriously, and it is up to individuals to reinforce safe driving with those they know. By doing so, we can work together towards zero traffic fatalities.

No matter how safely you drive, it only takes one negligent driver to cause a serious car accident that turns your whole life upside down. Holding them accountable through the Connecticut civil justice system sends a strong message to others that dangerous driving will not be tolerated on our roads and highways.

Victims and their families can seek compensation for their losses, but the process is often complex. Insurance adjusters, tasked with evaluating claims and determining the amount of compensation to be paid to accident victims, are known to use a variety of tactics to pay less than what is fair and reasonable.

One common strategy is to delay the process of settling claims, as this can put pressure on victims who need immediate financial assistance to accept a lowball settlement offer. Adjusters may also try to minimize the extent of injuries or the amount of damage caused by the accident to lower the overall payout.

Additionally, they may try to contact the victims before they have had time to consult with an attorney or seek medical treatment to get them to accept a lower settlement offer. That's why it's critical for accident victims to seek the advice of an experienced car accident lawyer to protect their rights and advocate for the compensation they're entitled to under the law.

If you were involved in a serious car accident that was not your fault and suffered injuries, don't hesitate to seek legal help.

Attorney Jeremy Vishno has been fighting for crash victims in Fairfield County since 1990, and he understands what it takes to get results in Connecticut.

Take a stand with Vishno Law Firm. To learn more about how an experienced Fairfield County car accident lawyer can help you, call today for your free case consultation.