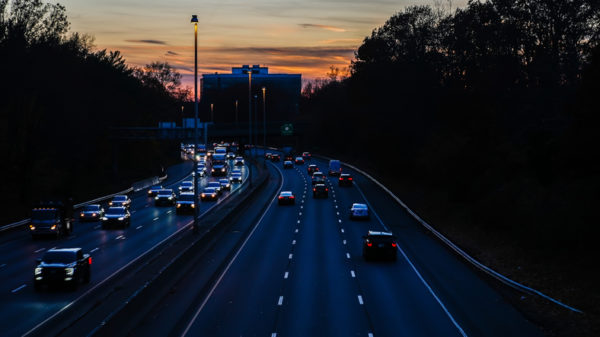 One of the many changes seen early in the pandemic was increased speeding and other risky driving behaviors on the roads – resulting in more car accidents. However, an examination of data indicates that these driving behaviors seem to have become “the new normal.”

Researchers from the Insurance Institute for Highway Safety looked at more than 500 Virginia Department of Transportation speed counters from March to June 2020. Then, they compared it with data from the same period a year before.

In response to the pandemic, Virginia businesses were closed beginning in March, and a stay-at-home order was issued across the state through May. The study found traffic volume went down, but the proportion of vehicles going over the speed limit rose sharply during rush hour (weekdays from 6 a.m. to 8:59 a.m. and 3 p.m. to 5:59 p.m.).

Connecticut has also seen an increase in speeding and other risky driving behaviors.

“During the lockdown, as traffic dropped, people had more opportunities to go faster because there weren’t more cars on the roadway. And what we’re also seeing is that those speeds haven’t decreased now that traffic has picked back up,” said Eric Jackson, director of the Connecticut Transportation Safety Research Center.

To get drivers to slow down, the Connecticut Department of Transportation Office of Highway Safety has launched a high-visibility anti-speeding enforcement campaign from July 1 through September 5.

“Our goal is to change this deliberate behavior and send a message to drivers that they could avoid speeding-related deaths in Connecticut if all drivers obeyed the posted speed limits, said Connecticut Department of Transportation Commissioner Joseph Giulietti.

A speeding accident can leave you or your loved ones seriously injured. The costs of medical treatment can quickly become overwhelming, and you may not be able to work, leading to a loss of income. You deserve financial compensation, but the legal process can be complicated.

If you were hurt in a speeding accident, the other driver might deny doing anything wrong. Insurance companies will try to minimize your compensation by questioning the seriousness of your injuries, blaming you for what happened, or making a lowball settlement offer.

At Vishno Law Firm, we think you deserve better. Attorney Jeremy Vishno has been fighting for the injured since 1990 and knows how to build strong cases that hold speeding drivers accountable. He fights back against insurance companies' attempts to pay you less and is focused on helping you recover the financial compensation you deserve.

If you were injured in Fairfield County, learn more about how we can help. Contact us to schedule a free consultation.